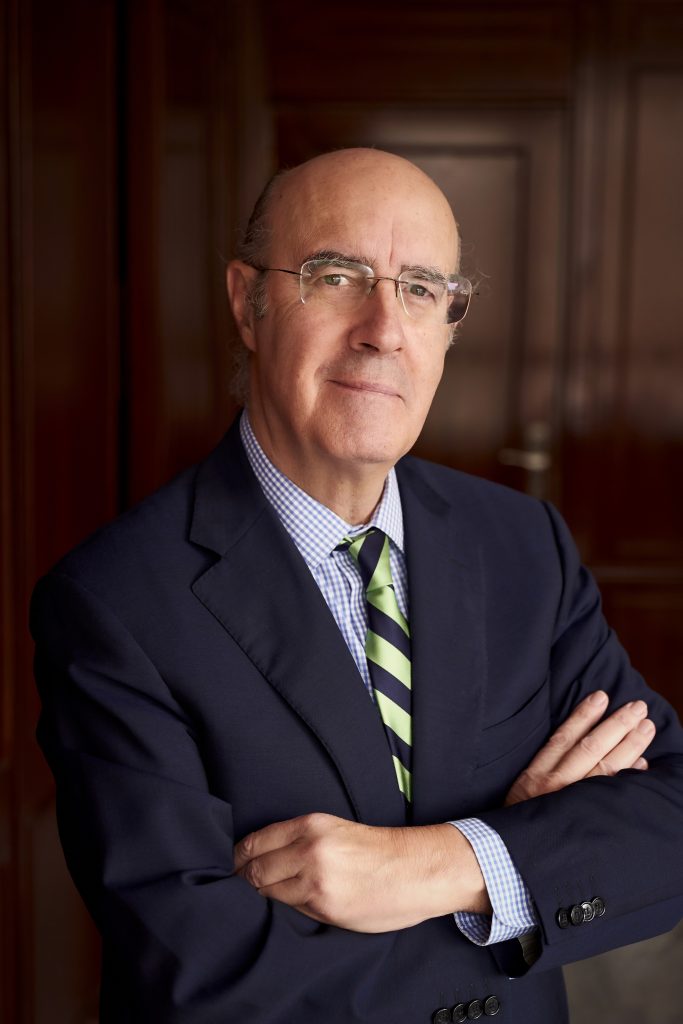 Ricardo Bocanegra Sánchez is a Law graduate specialised in Public Law from the University of Seville. He is also our Administrative Manager.

Ricardo Bocanegra has always been at the forefront of defending foreigners’ interests, since he is aware of the fundamental importance of residential tourism for the economy of the province of Malaga.

For more than 40 years, he has welcomed many foreigners into his office and has paved the way for investors and their families to obtain their residence permits and, in many cases, their self-employment permits as wealth and job-creating entrepreneurs.

In order to support foreign residents, he founded the Federation of Foreigners’ Associations on the Costa del Sol in 1993 (FAECOSOL). As president of FAECOSOL, he has achieved many accomplishments for the benefit of foreigners.

For this reason, he has received the following acknowledgements over the last 40 years:

Best entrepreneur in Marbella 2012, awarded by the Centro de Iniciativas Turísticas (CIT Marbella) for his work in favour of foreigners’ rights.

Acknowledgement from the British Government for defending the interests of British residents in Spain.

Recognition by the Moscow Duma for his assistance to Russian citizens in Spain.

First National Prize in 1984, awarded by the Spanish General Council of Administrative Manager Associations for his work on Tourist Registrations and regulations on the use of vehicles in Spain by foreign citizens.

Appointment of "Honorary Foreigner" by the International Institute of Foreign Owners in Calpe (Alicante) for his work in defending the interests of foreigners residing in Spain.

Distinction from Marbella Council for his contribution in favour of peace and prosperity, on the occasion of the celebration of Europe Day 2014.

Numerous diplomas from different international associations and Councils on the Costa del Sol for his work in favour of foreign residents and for his numerous talks on professional topics given to citizens of different nationalities.

Ricardo Bocanegra is also closely involved in numerous associations and institutions of all kinds:

President of the International Club of Marbella, one of the most prestigious opinion forums in Spain.

President of the Spanish-Russian International Forum

Vice-President of the Association of Entrepreneurs and Professionals of Marbella

Vice-President of the Spanish Association of Russian-speaking Law Professionals

Secretary of the Gastronomic Academy of Marbella

He speaks English and Russian, and has been the official preacher of Holy Week celebrations in Marbella and patron of the city.